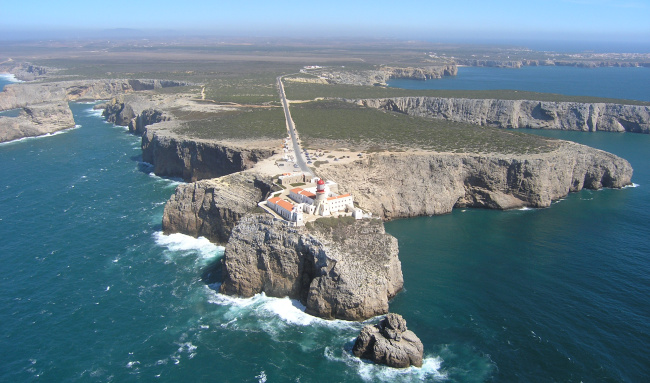 The westernmost country in mainland Europe, Portugal (from the Roman-Celt “Portus Cale”) became an independent state in 1143. The Portuguese border is the longest uninterrupted one within the European Union. In the 15th and 16th centuries, Portugal established the first global empire, becoming one of the world’s major economic, political and military powers. Among many other exploits, the Portuguese found the sea route to India, discovered Brazil, crossed the Cape of Good Hope, and were the first Europeans to reach Japan, building in time what would eventually be the longest-live colonial empire, and leaving deep cultural and structural marks all over the globe.

Today, with the days of the empire long gone, Portugal is, as before, a far-sighted country, open to the world. Portuguese is the 6th most spoken language in the world, with its 250 million speakers reaching all five continents. It is a major lingua franca in Africa and South America. Portugal is home to a flourishing music and arts scene – Fado has found its way into the 21st century – and to a rich literary tradition going far beyond the well-known Saramago.
One of the main tourism destinations in the world, the country features a beautiful nature, a world-renowned food and wine tradition, and a very high yet budget-friendly level of services compounded by fast-growing tertiary and quaternary sectors. Portugal’s R&D units run cutting-edge research from medical and biomedical engineering to marine biology, nanotechnology, IT, and clean energies. In 2016, the country managed to run 107 consecutive hours on renewable power alone. There is dispersed Portuguese excellence in computational science as well, with various renowned groups being led by Portuguese researchers around the world and in Portugal.

Being both an Atlantic and Mediterranean country, easily accessible by land and sea, and with a long history of cooperation with Asia, Africa and America, Portugal is a respected partner and mediator in international affairs and commerce and, although no longer sailing the seas and discovering new lands, the country’s vision is the same as always: to build bridges, to create knowledge, to get people together. 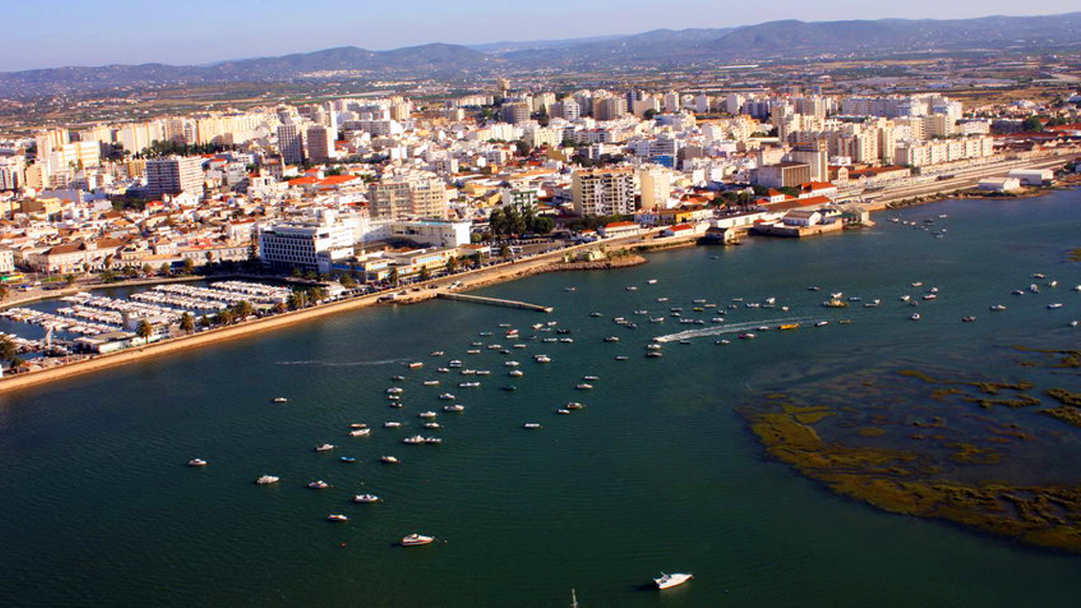 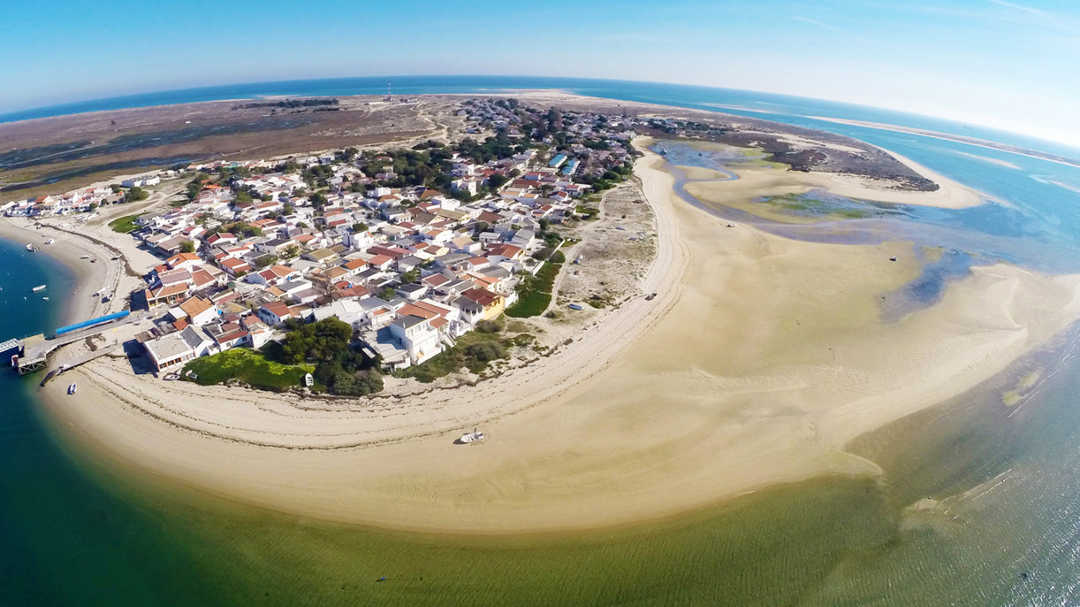 Located at the southern end of Portugal, Algarve is a well-known touristic haven. Its Mediterranean climate makes the region a favorite for sun-seekers from all over the world at any time of the year.
Besides some of the best and most beautiful beaches in the entire world with fine sand and crystal-clear water, Algarve also offers amazing natural landscapes, a rich folk heritage, and a healthy gastronomy that can be enjoyed throughout the year, attracting millions of foreign and national tourists every year. This affluence and interest in the region makes Algarve one of the richest and most developed provinces in Portugal. A full range of services and commodities is available in all of the region’s major cities, guaranteeing not only the basic needs of public safety, healthcare, lodging, food and transportation, but also countless leisure choices for all wallets and tastes.

Faro and Algarve are also quite easy to get around. Faro International Airport is served by several major airlines and many booming low-cost companies, and is only about 5 Km from the city center. Within Europe it is easy to find flights from the major cities for under 200 €, and sometimes much less. The city is easily and affordably accessible by taxi or bus, and both Faro’s bus and railway stations are just a 5-minute walk from the city center.
The Portuguese railway and bus networks are both affordable and extensive: from Lisbon to Faro it’s only about a 3-hour train trip, with tickets selling for under 25 €. This enables visitors to further explore the many possibilities that the rest of the country has to offer.